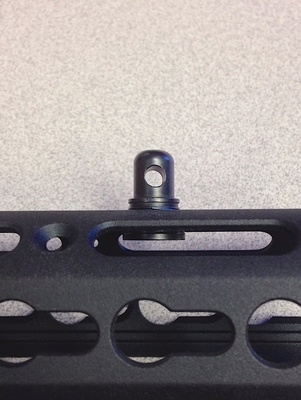 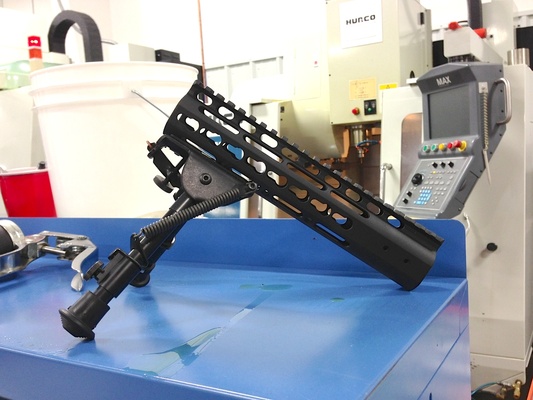 Elegent, minimalistic design and keeps the rail simple and virtually unencumbered by adding only what's needed to attach a bipid requiring a single Sling Swivel Stud to attach to the firearm.

Single-piece Sling Swivel Stud Bipod Mount design contains no threaded fasteners which can loosen and fail during use.

NOTE: Removal of handguard may be required.

Unlike a traditional KeyMod Mount, IWC's Bipod Mount is placed through the round hole in the KeyMod pattern and is secured by placing an O-Ring around the shaft against a shoulder on one end, which provides tension against the inside of the handguard while a c-clip placed into a groove machined into the shaft is used to secure the Bipod Mount shaft against the outer surface of the hand guard.

Plated with Black Melonite to prevent rust, corosion or wear during a lifetime of use.

Weighs less than an ounce.

Proudly Made in America by Impact Weapons Components, LLC. 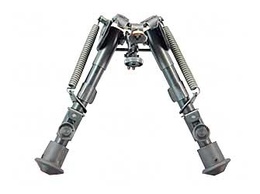 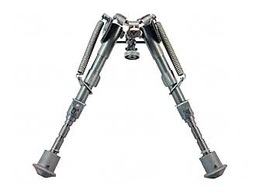