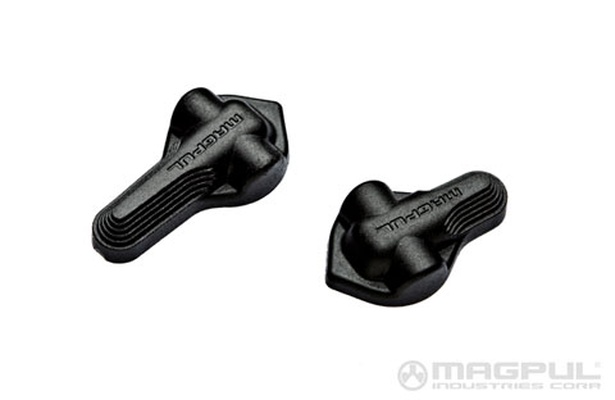 Designed at the request of a deploying military unit who wanted more positive control of the selector, the SSG are compatible with military-issue select fire MK16 & MK17 weapons, as well as the civilian semi-automatic SCAR 16S & 17S rifles.

The SSG are direct replacements for the OEM selectors, and require no permanent modification to the weapon system. Simple install utilizing existing set screw (not supplied). Made in U.S.A.

No related items were found for this product.