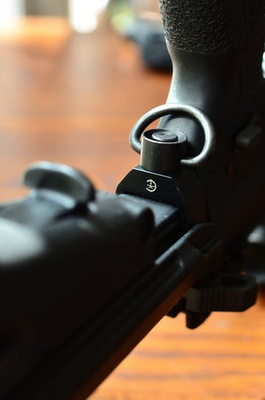 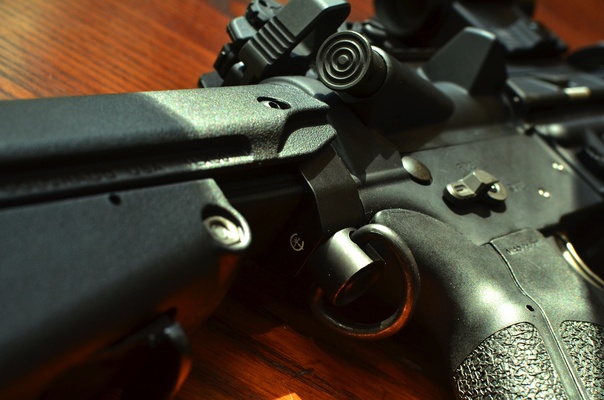 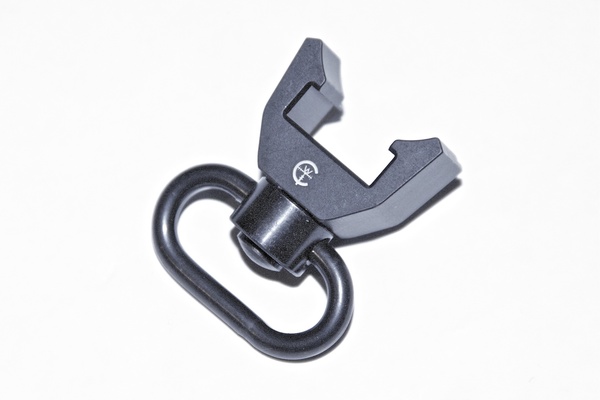 Designed to be compatible with any Push Button QD Sling Swivel attached to any manufacturer's sling, like the VCAS by Blue Force Gear or VTAC by Viking Tactics.

CSAP-QD was designed to allow Magpul's UBR™ to retain ALL of it's ORIGINAL FUNCTIONALITY.

MADE by AMERICANS in COLORADO from USA Made Billet Aluminum

INSTALLATION INSTRUCTIONS: MUST REMOVE FRONT QD MOUNT & RECEIVER KEY. UBR include a Front QD Mount which must be removed so that the Receiver Key can be replaced with the CSAP. Remove Screw and Nut. Use hammer and punch on backside of QD to drive Front QD Mount from Reciever Key. Moderate force may be required. Once Key is off, replace with CSAP and reinstall UBR per instructions provided with UBR from Magpul. 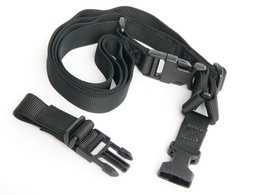 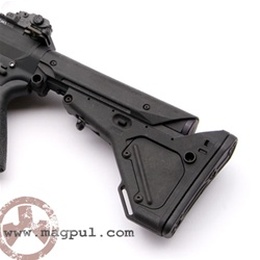 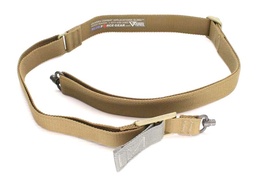